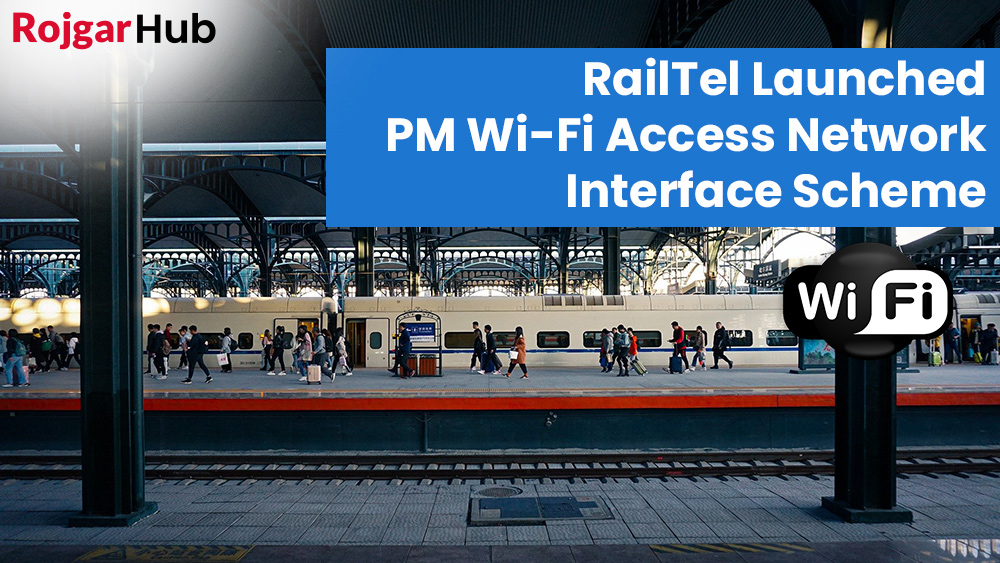 In a further upgradation of passenger-friendly facilities at railway premises this public-friendly service was virtually launched by RailTel chairman and managing director Puneet Chawla. C-DOT chairman and executive director Dr. Rajkumar Upadhyay was also present on the occasion.

PM-WANI is an ambitious program of the Department of Telecom (DoT) to connect all silo Wi-Fi networks for ease of use and proliferate broadband usage for the masses. To access this WiFi network, presently android based Mobile App named ‘Wi-DOT’ can be used, which is available on Google Play Store. The app was created in close collaboration with C-DOT.

“RailTel being the most widespread integrated Wi-Fi network of the country supporting the largest footfall of Wi-Fi users, is taking an anchor role in entire PM-WANI eco-system, by continuous engagement with regulatory bodies and industry players, to enhance evolving framework”, CMD Puneet Chawla said during the launch event of the public friendly service.

He further added, “The RailTel will extend its WiFi footprints beyond Rly Stations by leveraging its partnership with more than 7,000 last-mile service providers to establish Wi-Fi hotspots in underserved areas. RailTel is also making a continuous effort in providing broadband internet connectivity to more and more rural areas as part of the digital India mission.”

C-DOT chairman Rajkumar Upadhyay said, “The synergistic engagement between C-DOT and RailTel will spur innovation leading to design, development and deployment of indigenous technologies in national networks including Indian Railways. PM-WANI hotspots would prove effective in extending cost-effective Internet to passengers at rural and remote railway stations across the country.”